DAGON is an early work by H. P. Lovecraft, in which the Cthulhu Mythos sea deity, ‘Dagon’, is introduced. Based, in part, on a dream the author had, the story concerns a tortured individual who claims to have encountered something disturbing in “one of the most open and least frequented parts of the broad Pacific”. This dramatic adaptation is an attempt to capture the emotional distress of the character, by placing him in a prison cell on a tempestuous night. 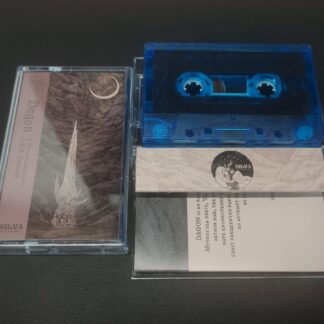 You're viewing: Dagon – A Dramatic Adaptation – Audiobook by H.P. Lovecraft 11,99 €
Add to cart