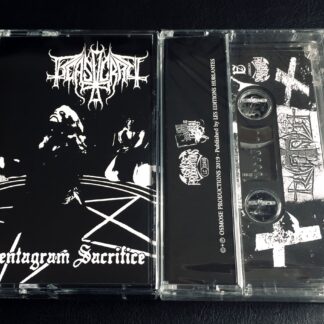 You're viewing: Beastcraft (NOR) – Pentagram Sacrifice 10,00 €
Add to cart