Beastcraft (NOR) – Crowning The Tyrant

Beastcraft (NOR) – Crowning The Tyrant 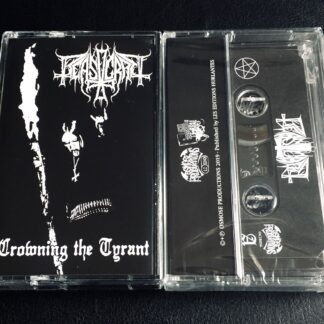